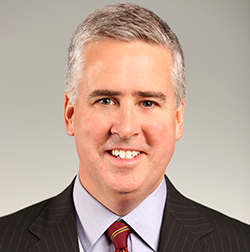 From the Pennsylvania Record
February 27, 2014
By JON CAMPISI

An attorney for U.S. Airways has petitioned a federal judge to take up a personal injury case that was initiated in state court by a woman who says she sustained severe knee and other injuries after tripping over a misplaced floor mat at Philadelphia International Airport.