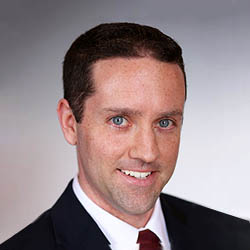 A six day trial in Lancaster County arising from an alleged slip and fall ended with a verdict in favor of Mike Socha’s client, a snow removal contractor who Plaintiff alleged improperly performed snow removal services.

As a result of the alleged fall, Plaintiff claimed to have suffered a concussion and traumatic brain injury which allegedly resulted in a loss of memory and cognitive impairment. Plaintiff also asserted that he suffered significant injuries to his cervical spine, which he claimed would require a future surgery. In addition to a battle regarding liability, the cause, nature and extent of Plaintiff’s alleged injuries were major issues in the case.

At the conclusion of testimony, the jury concluded that Mike’s client was not negligent, but did determine that the Plaintiff and codefendant property owner were each 50% liable for the alleged incident.