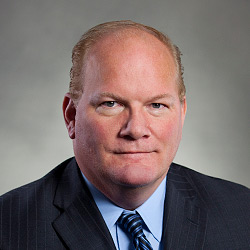 FHMS attorneys Greg Hirtzel and Cody Kauffman secured summary judgment in favor of their clients in a case that turned on whether a school board and school district violated the plaintiffs’ First Amendment rights to freedom of speech and association. This was the first opinion of its kind issued by Judge Jennifer P. Wilson of the United States District Court in the Middle District of Pennsylvania.

For more information or a copy of the opinion, please contact FHMSlaw@fhmslaw.com