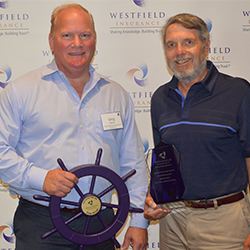 Fowler Hirtzel McNulty & Spaulding was recognized with multiple awards at the 2015 Westfield Insurance Defense Days which was held in Westfield Center, Ohio in early August.

FHMS was one of only two firms receiving the Lighthouse Award for dedication to “Blue Ocean” concepts and in incorporation of the message in the firms web site. Also, both Greg Hirtzel and John Sparks were recognized for their continuing involvement and commitment to Westfield’s Blue Ocean Think Tank. Finally, Sparks was recognized for his creative application of early claim resolution strategies. 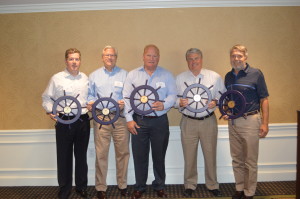