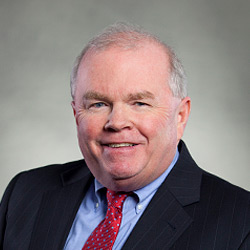 In the matter of Eisenhower v. Pottsgrove School District, et al., Plaintiff student alleged injuries to her surgically repaired foot when she jumped off the back of the school bus during a required school bus evacuation drill run by an independent third party bus company.  FHMS filed Preliminary Objections on behalf of the District arguing that there could be no liability for the independent actions of the bus company and noting that the bus was stopped and turned off and, as such, was not in operation nor in the possession or control of the District.  The Montgomery County Court of Common Pleas agreed and dismissed the District with prejudice finding that no exception to the Political Subdivision Tort Claims Act applied and the District was thus immune.