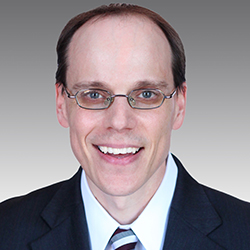 Lee Eckell successfully defended a national supermarket wholesaler at trial in an automobile negligence case. Plaintiff, a married forty-six year old union electrician with four children, had not returned to work after being rear-ended by Eckell’s client. He asserted a multi-million dollar economic loss claim along with permanent injuries to the neck, vestibular system and cognitive function. Plaintiff’s wife also made a claim for loss of consortium.

During the four week trial, Eckell argued on behalf of his client that a phantom vehicle was at fault for the accident.  In addition, Eckell called expert and fact witnesses to support the defense that Plaintiff did not sustain a permanent injury as alleged.  Prior to trial, the parties attended mediation where there was a multi-million dollar demand.  While a pre-trial offer was made, the matter settled for significantly less than the pre-trial offer after the jury had reached a verdict, but before the verdict was read to the Court by the jury.