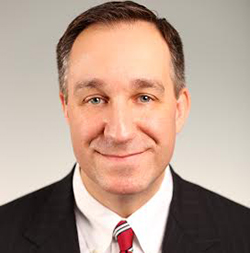 Bill Thrall received a defense verdict in a jury trial in Chester County. The case involved an alleged rear end hit to the plaintiff’s car by the defendant dump truck.

The defendant driver denied that an impact occurred, or that if a minimal touch did happen, it was because plaintiff’s vehicle drifted into his truck. Plaintiff claimed a variety of personal injuries and ongoing physical limitations. The final demand on the case was $250,000.

At trial, the defense was able to challenge the accuracy of plaintiff’s alleged injuries. Plaintiff had a pre-existing back condition which she claimed has resolved. The records belied that assertion. Surveillance also showed that many of plaintiff’s claims regarding physical limitations were questionable. The defense was able to present the jury with objective evidence which showed the plaintiff’s testimony at deposition and at trial was inaccurate.

The jury returned a defense verdict on negligence.